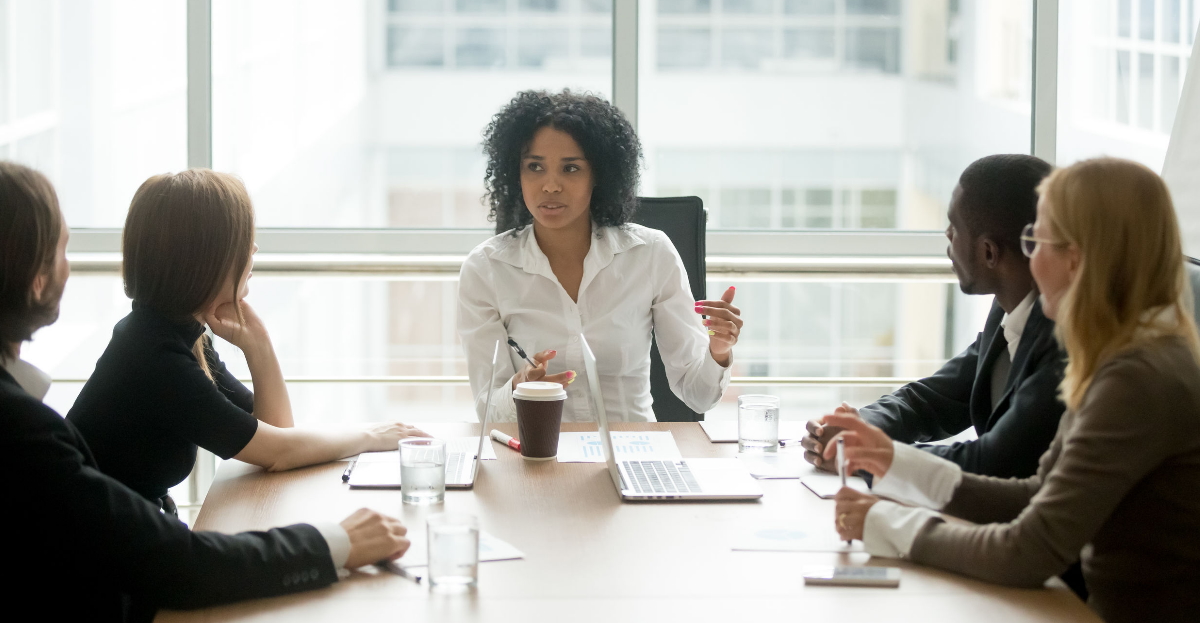 A survey fielded in
June 2020 by the Institute for Corporate Productivity (i4cp) showed that
approximately 90% of the 216 organizations polled planned to act on racial
inequities in the wake of the murder of George Floyd and subsequent civil
unrest that transpired in the summer of 2020.

i4cp recently revisited how well those promises are being
kept by surveying on the status of the actions many organizations pledged eight
months ago to pursue. A total of 169 professionals responded, and as we recently
reported,
the results were mixed:

Some of those
high-impact actions that are still lagging include spreading the focus of
inclusion and equity pledges to all underrepresented groups, tapping into
ERGs/BRGs to develop action plans, and conducting bias audits of existing
organizational norms and practice.(For more on how to conduct a bias audit, see
i4cp’s member-only bias
audit checklists.)

A further look at
this most recent data finds succession planning as another high-impact diversity
practice area that seems to be lagging at many organizations. In the latest
survey we asked: “What succession management action(s) has your
organization taken or planning to take to help advance diverse?”
Unfortunately, it appears that progress on this critical front over the past
year has been disappointingly slow at many organizations.

The most common
practice that nearly 50% of respondents said their organizations have already
implemented is not surprising as it is a relatively simple one: establishing
consistent interview questions during the succession planning process. This
takes some effort to be sure, but in essence it is a one-off task that then
only requires periodic review.

Admittedly many
other succession practices are harder to change, but the lack of indicated
progress from our surveys is striking. For example, 33% of survey respondents
indicated they their organizations had already implemented targeted
development (e.g., sponsorship, coaching, mentoring, and/or training) of
individuals in underrepresented groups, and that is up from the 19% who
indicated they had done so in a survey conducted in January 2020.

But that number is
essentially unchanged from the results (34%) we saw from the same question in
June 2020. A possible positive from the latest results is that an additional
35% of current survey respondents indicated they plan to implement such
targeted development, and another 15% are considering doing so.

A practice that
definitely seems stalled is broadening the sourcing of talent for succession
(e.g., eliminate requirements that limit applicants and potential talent
pools). Here our survey results indicated 36% of organizations were doing
so in January 2020, 37% in June 2020, and 33% most recently–essentially a flat
line. All we can do is hope to see growth here as 21% indicated that they plan
to broaden their sourcing of talent for succession, and another 21% indicated
they are considering doing so. We also know anecdotally that diverse executive
talent sourcing and market mapping is a challenge at many organizations who’ve
reached out to i4cp’s Executive
Search team.

One way to broaden
the sourcing of talent for succession is to actually require a diverse slate
of succession candidates for each role. There doesn’t seem to be strong
appetite for that approach yet, as only 32% of respondents indicated their
organizations were doing this in June 2020, and that number has decreased to
only 21% most recently (albeit with another 21% planning to do so and another
32% considering it). On the positive side, however, requiring diverse
selection panels/interviewers did increase, up from 27% to 36%, with
another 17% planning to do so and 29% considering it.

Likewise, two other
practices had promising numbers back in June 2020, but seem to have slipped
since then:

While we did see
some momentum in the adoption of equity practices in succession planning during
the first half of 2020, continued growth in the implementation of these
practices seems to have stalled, and in some cases perhaps reversed. Of course,
this depends on how well companies continue to stay focused on their stated
plans, but this could be a concerning sign, especially since succession
practices can be such a powerful—and relatively uncontroversial—avenue for
women and racial minorities to achieve long-lasting improvements in leadership
roles, pay levels, and other key aspects of work success.

Thomas
Stone is a Senior Research Analyst at i4cp