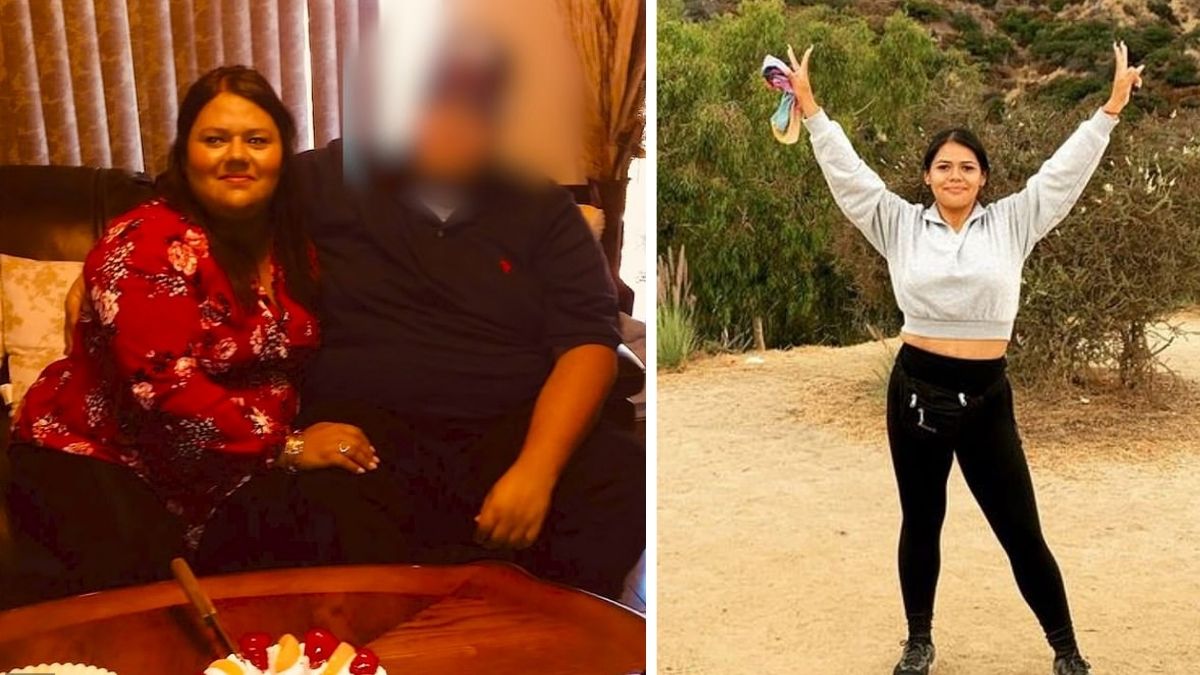 One woman gave her shallow boyfriend a taste of his own medicine.

Josie, 29, of Los Angeles, tells Truly that her weight has always been a burden.

Josie hit rock bottom shortly after New Year’s when her boyfriend dumped her, ending their three-year relationship. She weighed over 300 pounds at the time and says he left her because of her size.

However, instead of letting the breakup bring her down, it instead was just the wake-up call she needed.

She joined a gym and hired a personal trainer to show her how to work out and eat properly. She remembered feeling “lost” and “scared” when she walked into the gym for the first time, according to the Daily Mail.

However, she pushed on and eventually became a fitness force. Three years and 140 pounds later, her cousin Lupe says that Josie is a completely different person.

“As the weight started falling off, I could see her attitude changing. The old her wasn’t a happy person, and she needed to change,” she says.

Josie sums up her journey while posing in a bikini for the very first time.

When Josie she catches herself getting insecure from her loose skin, she’s quick to remember that it’s actually a badge of honor.

“It’s OK if you have loose skin on your arms. It’s OK if your inner thighs are loose. It’s OK because you’re beautiful. That’s what makes you different.”

Josie says that she now sees the true meaning of her journey and how it empowered her.

“My weight loss journey started as a revenge body to get back at my ex, but along the way, I realized it was not about him. It was about me”

While the opinion of others might drive us forward, the real battle is within. As Josie’s story shows, there’s no sweeter victory.