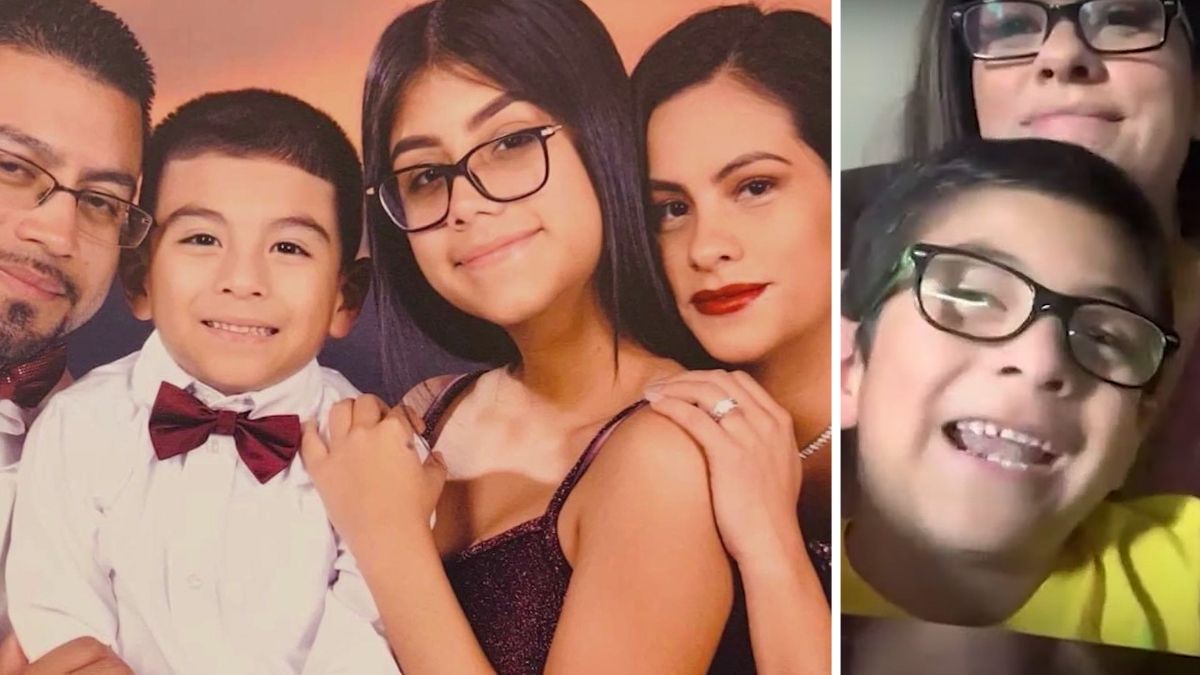 One courageous boy has shattered all superhero stereotypes with a brave act that has his family forever grateful.

Things that go beep in the night

Seven-year-old Michael Martinez was asleep in Atascocita, Texas when a loud beeping sound jolted him out of bed. It was frightening, he recalls to KHOU.

“I was shaking because I was scared”

Michael also has cerebral palsy, a neurological disorder affecting body movement and coordination that has confined him to a wheelchair.

Meanwhile, as the alarm continued sounding, his parents and seven family members were sound asleep.

Michael knew he had to act. Without any help or a moment to waste, he crawled to his parent’s room to alert them.

They woke up and quickly traced the beeping to a carbon monoxide detector that had been triggered by a carbon monoxide leak from the stove. Since the poisonous gas is tasteless and odorless, nobody had realized that there was a problem.

The boy’s mother, Angie Martinez, said that both she and her sister were already showing symptoms of carbon monoxide poisoning when Michael alerted them.

She has little doubt of what would have happened if not for her boy.

“He’s our little hero. He saved our family”

Don’t judge a hero by its cover

Angie Martinez says that while Michael is her little miracle, every day is a challenge for him.

“Whenever I take him to school the kids stare at him. He wants to play, and he wants to run like the other kids. We have our moments where we just cry and hold each other”

While Michael’s condition might limit how he moves around in the world, his heart determines the impact he makes in it.

As his family knows well, to pass up getting to know him based on appearance is to pass up a wonderful relationship with an incredible human being.