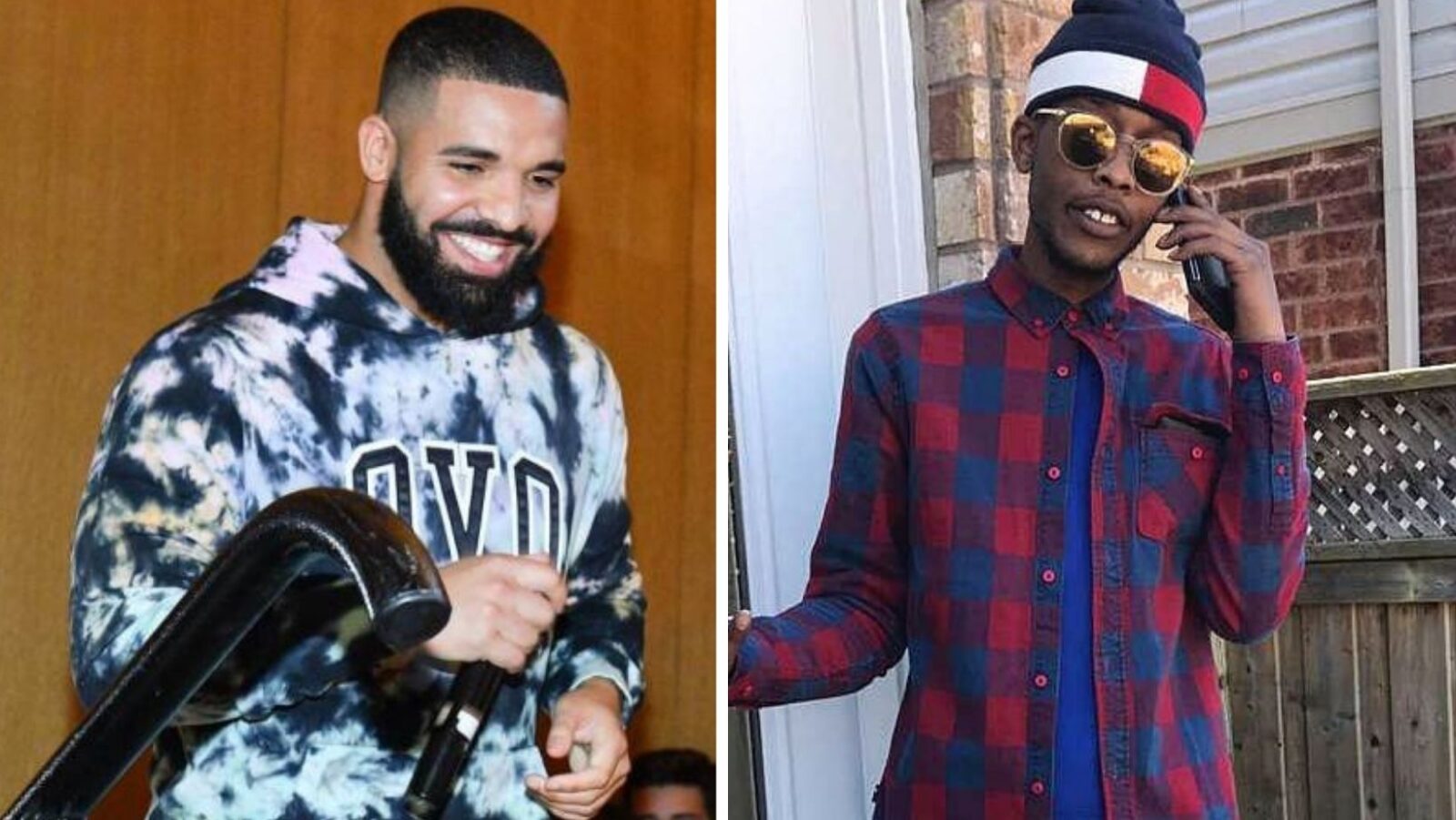 One individual went from paying bills to stacking them thanks to rapper Drake.

2020 was a bummer, but Toronto-based rapper BucksInDaCut (Real name Romello) has kicked off the new year with a bang.

The positive post is picked up by 6ixbuzztv and went viral.

The viral buzz got much louder when a noteworthy user chimed in.

For anyone doubting his intentions, Bucks recorded another video to show that Drake not only came through with his offer, but he also doubled it by paying off his student debt.

“I gotta big up Drizzy, the one and only Drake, fam, he’s a man of his word, fam, he doubled my money, and on top of that, fam? I told him about my OSAP and he cleared my debts.”

Oh, and he also gave him a follow on the ‘gram.

This isn’t Drake’s first random act of kindness. He famously used most of the budget for his “God’s Plan” video on people’s groceries, students and donations to a woman’s shelter.

And now, one artist’s future is looking a whole lot brighter.

“@champagnepapi Is The Realest ! I Can’t Thank Him Enough…. A Real Role Model”

Keep that in mind the next time you see someone sharing their goals.