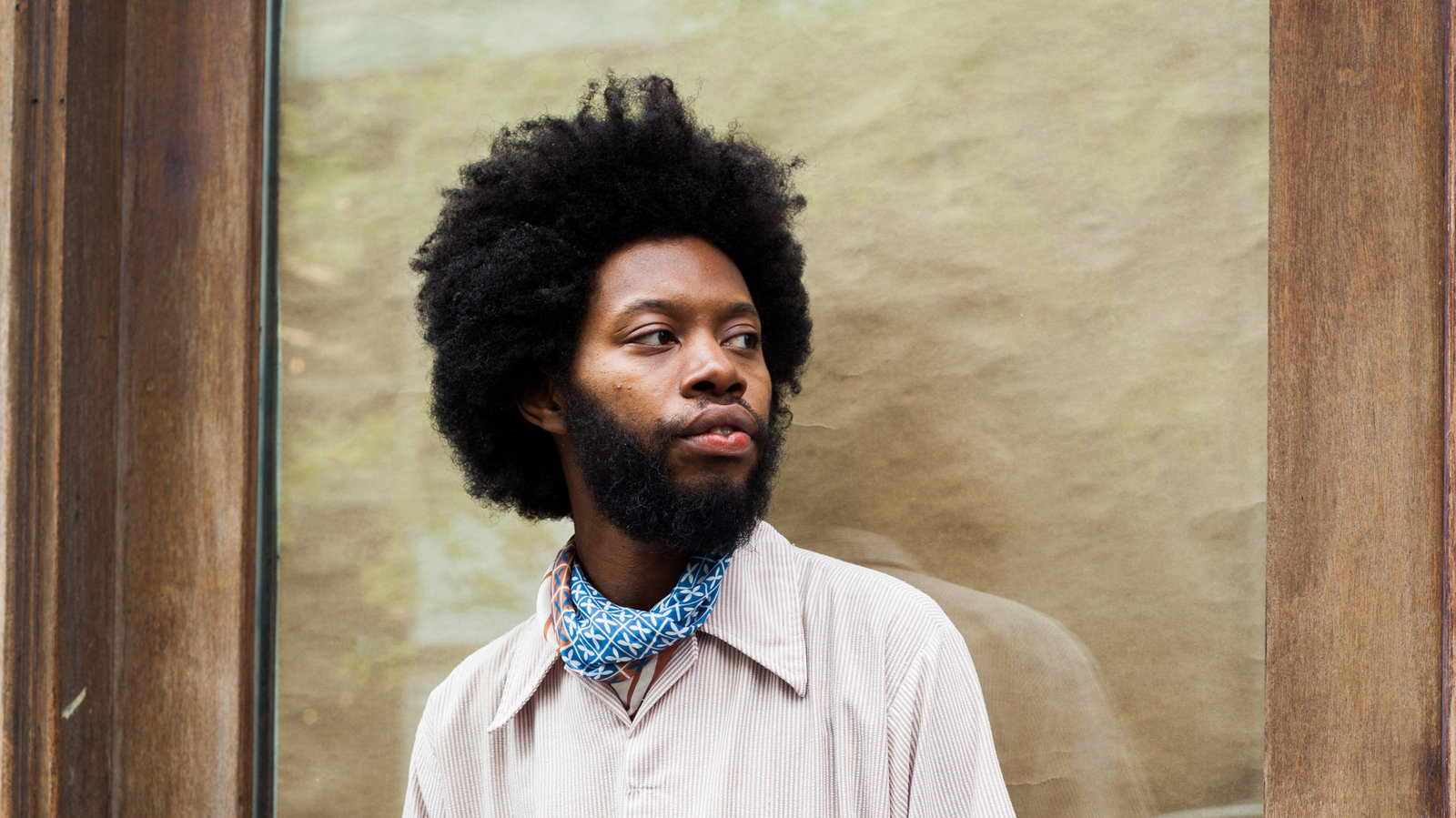 After four years of making under a living wage, the playwright of “Slave Play” on Broadway finally signed a couple of big contracts. Then, he decided to give hundreds of thousands away.

In four years of making theatre, Jeremy O. Harris told The New York Times his total commissions amounted to just $22,000. But despite the pandemic in 2020, Harris signed a fashion deal as well as a two-year contract with HBO. He made nearly $1 million and immediately started giving it away.

So far, he’s contributed to a fund that gives two Black women playwrights $50,000 to work on a project, helped produce streamed versions of the plays “Heroes of the Fourth Turning” and “Circle Jerk,” donated a collection of plays written by Black writers to 53 libraries, and offered 152 microgrants of $500 each to US-based playwrights.

He’s also taken up the cause of helping theater survive the pandemic by contributing to a relief fund and campaigning President Joe Biden to revive the Federal Theatre Project, a Great Depression-era program to fund live art.

Harris said he wants to make sure we all have theater to return to when the pandemic is over.

“Some might call it philanthropy, but I call it upkeep or maintenance.”

Growing up, Harris enjoyed the works of white writers, but wondered if anyone who looked like him had had success. As it turned out, they had, but few people he spoke to talked about Black writers.

“It was so exciting to see myself in Tennessee Williams, in Beckett and Caryl Churchill. But there came a point where I was like, “Wait, have Black people never done anything like this?” he told The Times.

“And when I discovered that not only had they, but so many had done it to wild acclaim, and yet no one I talked to remembered that acclaim or knew those people, I knew that something had to be done about this cultural amnesia.”

So, with his freshly earned money, Harris wanted to support Black playwrights like him, including by helping two of them work on a project without having to do a side hustle.

“I wanted to give someone a living wage in New York,” he said. “I wanted someone to feel excited about spending a year and a half, maybe two, working on one play, and not feeling compelled to work in a coffee shop or to write in a [television] writers’ room.”

The money Harris made in 2020 is a lot for many Americans, but not much compared to other elites in the art world, especially when factoring in how little he made in the four years before this. He also doesn’t know if this money will continue coming in, but he wanted to give the money away anyway.

“I don’t know if this money will be the only money I make for the next two years — I don’t know what the decade will bring for me,” he told The Times. “But I felt no qualms about giving this much of it away, because it is more money than I ever imagined I would make, and it’s also more money than I need. And so it feels imperative for me to work and imagine new ways to take care of the people around me.”

When asked if he considers himself a hero for helping others so soon after making it big, he said ‘no.’

“I would never say that about myself,” Harris said. “For me it’s not heroic — it feels like the obvious thing that a young artist without much to lose should be doing for their community.”

An inspiration for all

Despite being a fresh entry into the million club, Harris took a huge risk. He doesn’t know if he’ll make a million next year, or even anything at all. Yet, he still chose to give.

Contrary to what he says, he is a hero for doing this, and many others who are much richer than he is should take his lead. If they do, it’ll undoubtedly help the world become a fairer place.