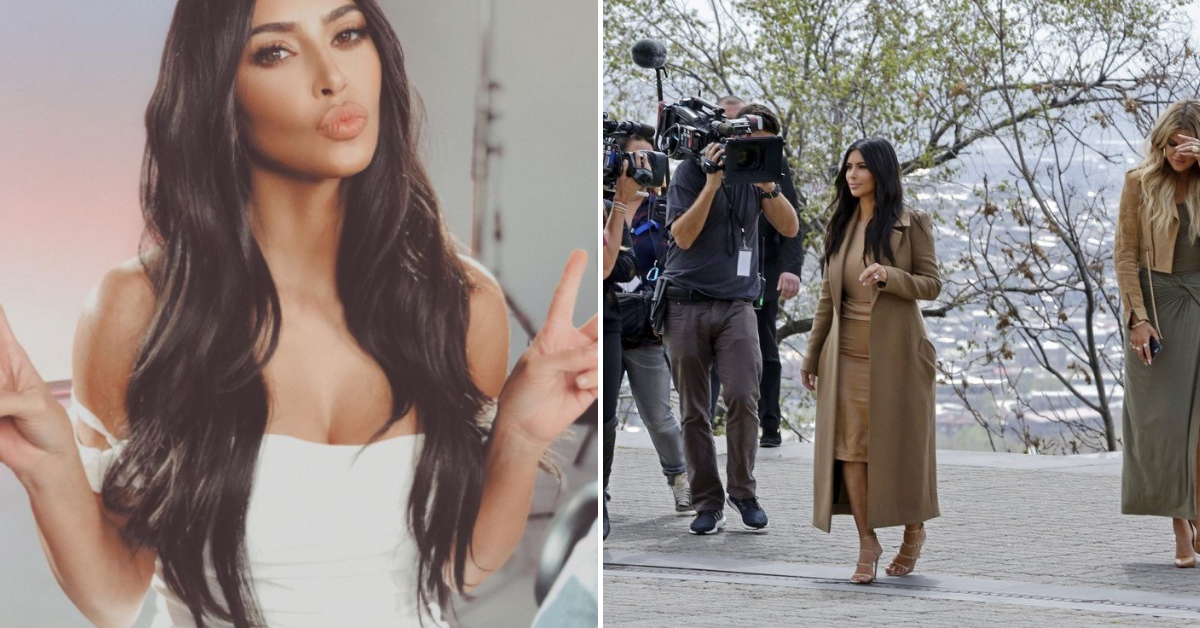 ‘Keeping Up With The Kardashians’  has been part the fabric of pop culture for years. Now, as it finally wraps up, Kim Kardashian West and her family are showing that they owe a lot of their success to their crew by gifting them Rolex watches as the show wrapped.

These watches, which go for around $10,000 each,  were gifted to each of the 30 crew members, according to TMZ.

The end of an era

“Officially sobbing. Grateful for every single second,” shared Kardashian in a behind-the-scenes video on Instagram, saying it felt “crazy” that this epic show was ending.

“We just finished filming forever, like ever, ever. We’re done, we’re never filming again – isn’t that so crazy?! So we’re having a drink with the crew in my backyard, hanging out. Cheers to – I don’t know. 15 years; 20 seasons of craziness and lots of love.”

The end of the series was celebrated in a socially distanced way due to the COVID pandemic, at an outdoor garden party for the cast and crew. Of course, the champagne was still flowing.

Appreciate those around you

The Kardashian family has faced a lot of criticism over the years, but they have a reputation for being generous and professional.

The family understands that success and fame are fleeting. Their longevity is due to the support of hundreds of cast, crew and supporting team members, and the family always makes sure those people feel appreciated.

After being with E! for 20 seasons, the Kardashians are moving over to Hulu  – so who knows what to expect next.

Conscious Escapism: The Benefits of a Spiritual Cheat Day
How to refresh your living room with a $0 budget
This Is Why You Don’t Succeed | Simon Sinek on The Millennial Generation
The Day I Found Out from the Internet my Estranged Father Had Died
Trey Anthony wants to create safe space for Black women